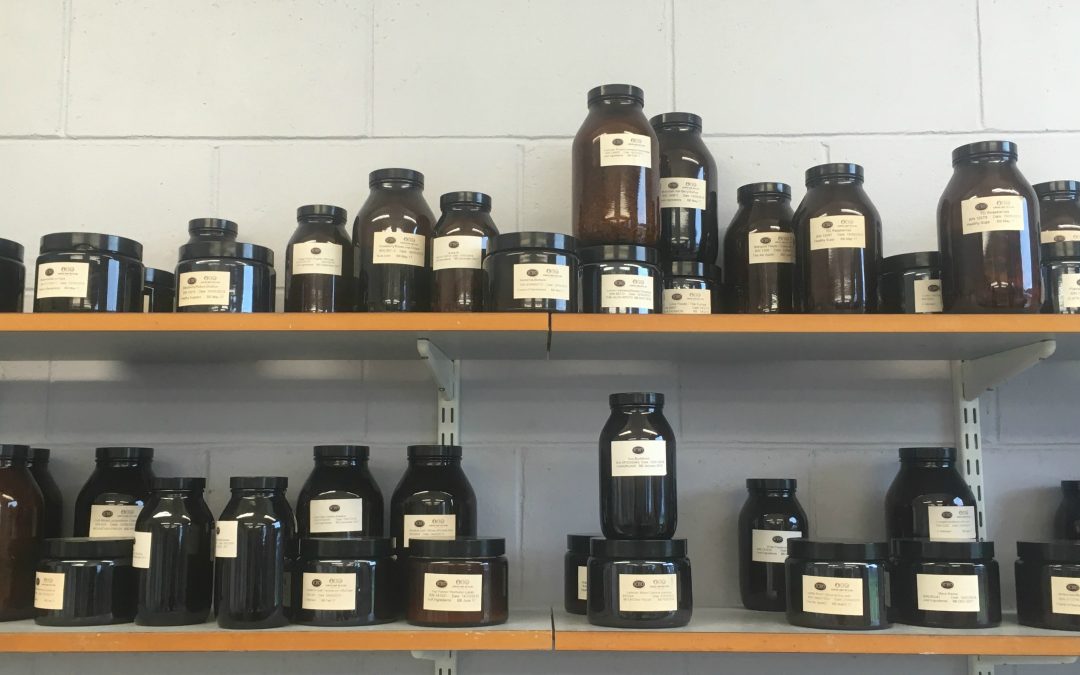 Distillation experts from Heriot-Watt University have created a botanical library that will help Scotland’s gin producers create new products and increase their exports.

The scientists have spent three years distilling and cataloguing 72 botanicals that can be grown in Scotland, are commercially available and from a sustainable source. The library includes everything from nettles and lavender to dandelion and the chagga fungus, which grows on birch trees.

Each botanical has been individually distilled, and its taste, aroma and mouth feel catalogued by the team at the International Centre for Brewing and Distilling (ICBD) at Heriot-Watt.

Initially developed to help Scotland’s gin producers create unique, new products, the library is now being used to ensure Scottish gin meets the import standards of countries like the USA. Several members of the Scottish Distillers Association (SDA) have already used the library to create new gins and botanical liqueurs.

With 70 percent of the UK’s gin produced in Scotland, and sales expected to hit £1.5 billion by 2020 (according to Scotland Food and Drink), the library is good news for producers who are eyeing the domestic and international markets.

Matthew Pauley, assistant professor at the ICBD and a drinks industry consultant, led on the distillation of all the botanicals. Pauley said: “By definition, gin must taste predominantly of juniper.

“Creating a new gin that stands out in the market requires botanicals that should bring a subtle flavour, aroma and mouthfeel that complements or enhances the juniper.

“Our botanical library will help gin producers create Scottish gins with locally available botanicals that are available in dried form, from a sustainable source, to ensure consistency and availability.

“The library enables us to tell producers how a botanical will perform if it is added before or after distillation.

“Several members of the Scottish Craft Distillers Association have already used the botanical library to create new gins. By coming to the lab, they can experiment and explore new flavour palates, with less ‘trial and error’.”

With the sensory characteristics of Scottish botanicals now catalogued the team is turning its attention to using the library to help producers avoid problems with exports.

Dr Annie Hill, associate professor at the ICBD, said: “We were approached by one gin producer who had listed the botanicals in their ingredients, and their sample was held up by US customs.

“We learned that around half of the botanicals in our library are not listed on the USA’s Generally Recognised as Safe (GRAS) list. Any Scottish gins that list these botanicals as ingredients could be banned by US customs without any investigation or questioning.

“We are now testing the potentially toxic compounds that could be present to demonstrate they are safe for consumers and not above threshold limits. This will give gin producers the evidence they need to prove their gin is safe.

“Botanicals pose very little danger to gin drinkers in the UK or the USA – the relative concentration of alcohol outstrips any other more harmful compounds.”

The ICBD’s Botanical Library was funded by Interface, and is currently available to members of the Scottish Craft Distillers Association. The team is in discussions about how to make it more widely available, and hopes to add more botanicals, along with nuts and flowers to the library.