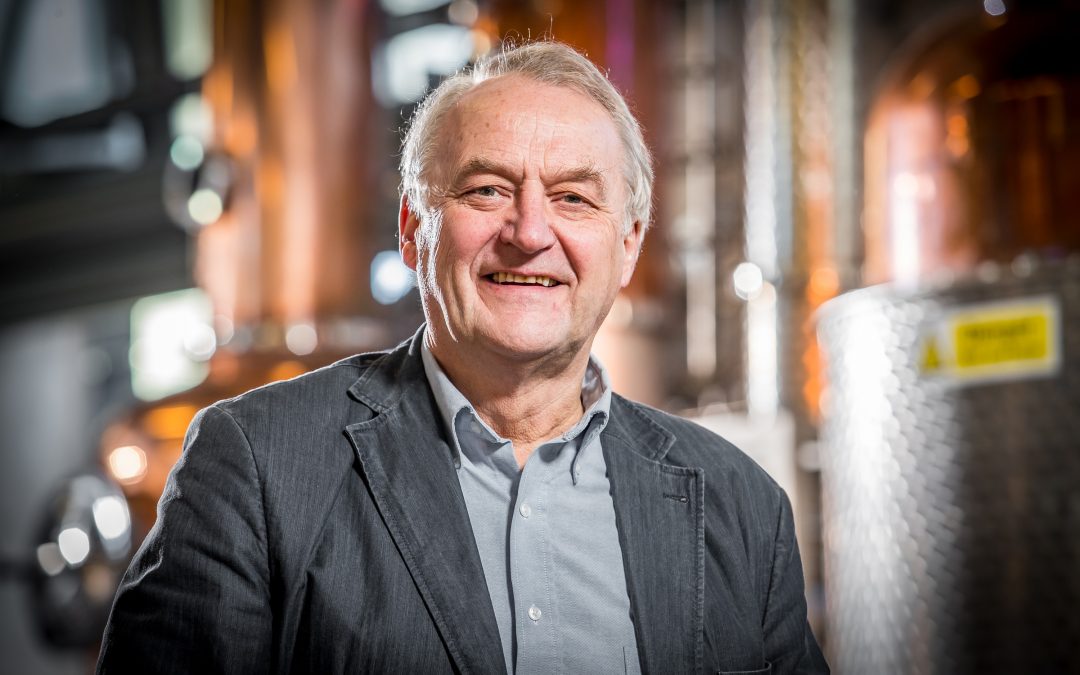 The national association which represents and promotes distillers in Scotland is relaunching as it widens its work within the fast-growing Scottish spirits sector.

The newly titled Scottish Distillers Association has pledged a fresh set of objectives to promote Scotland’s position as a global centre of excellence in the creation of premium quality spirits.

Included in the Association’s plan is a campaign to recruit more Scottish-based distillers but limit the membership to those who follow strict criteria and join its accreditation programme.

The criteria are designed to improve transparency in the production of Scottish spirits and aimed at assisting the consumer in making better informed buying decisions.

Alan Wolstenholme, the chair of The Scottish Distillers Association, commented;

“The distilling sector is going through an unprecedented boom which brings opportunity but also a responsibility to set some essential guidelines for spirit production.  In speaking to our members in the last few months we have debated several issues affecting the sector and we have now agreed clearly defined objectives centred around the promotion and protection of our Scottish spirits sector.

“The relaunch allows us to broaden our remit across the spectrum of Scottish distilling but most importantly we are pleased to have finalised our accreditation programme and the establishment of a quality marque.  The accreditation will help consumers have confidence in the quality and craftmanship which has gone into the spirit they are choosing.”

Any distiller in Scotland can apply to become accredited by the Scottish Distillers Association but only qualify by following a strict code of practice.  This consists of five main commitments including new guidelines on the topic of place naming of Scottish spirits.

“The place naming of Scottish spirits, particularly gin, has been debated at length among our members.  We are concerned about consumers being duped into buying a product named after a place in Scotland when in fact it has been made elsewhere, in some cases an entirely different country.  This practice which fortunately is still relatively rare in Scotland needs to be prevented from escalating any further.  We are asking for distillers to make reasonable claims around the location where their products are made.

“We believe that this is essential to protect the incredible global reputation we have in Scotland for producing premium quality spirits.   While whisky is already protected in law, we need to consider extending this into all our Scottish spirits to include gin, vodka, rum or even absinthe.”

The news comes eight months after the Association began working alongside Scotland Food and Drink which has delivered an executive service to the membership and delivered a range of benefits including access to buyers and global market intelligence.

The Scottish Distillers Association now represents 21 distilleries in Scotland and will be promoting its new brand at this week’s Scottish Gin Awards which takes place on Thursday in Glasgow.