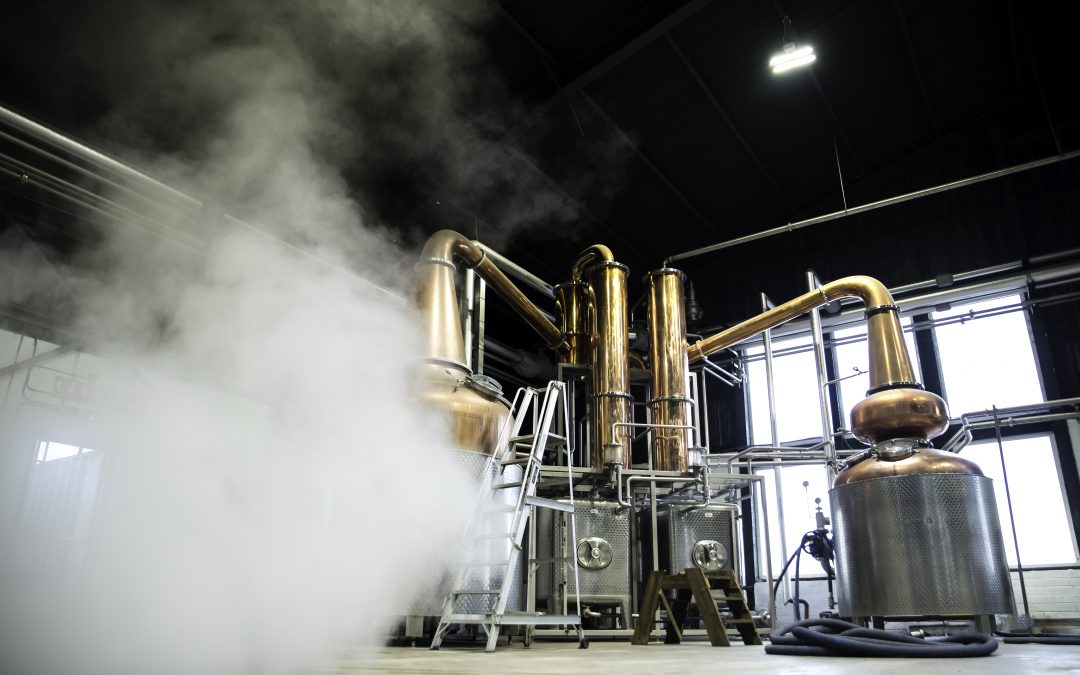 Family-owned luxury spirits producer Arbikie celebrated its fifth birthday by signing an agreement that will see its brands exported to selected states in the United States.

The Angus-based sustainable, field-to-bottle distiller has agreed a substantial distribution deal with a leading US Importer.

The distiller, which launched in 2014 with Scotland’s first potato vodka, distils vodka, gin, rye whisky and single malt barley whisky on its 2,000-acre estate based, north of Arbroath. The family announced it is looking to build on the success of its most recent international agreements by continuing to seek new export distribution opportunities for its brands of spirits, with particular focus on the so-called “cocktail cities” of North America and Asia. The term refers to areas renowned for their cocktails, usually large metropolitan locations such as New York City, Toronto and Shanghai.

Arbikie now exports to 15 countries around the world and the new deal highlights the export opportunities still available to Scottish firms despite the ongoing uncertainty around Brexit.

Arbikie Director, David Stirling, who is based in the US said:

“We are delighted to have agreed this landmark export distribution deal as we celebrate 2020 and our fifth birthday. Our aim has always been to disrupt the luxury spirits market by stressing the traceability of our base ingredients and how these impact on flavour. Our philosophy has always been about sustainability, innovation and quality, and our global consumers are very much buying into the opportunity to trace the ingredients in their spirits. It’s extremely important to us that consumers know where the produce comes from, and we can literally show them the field the ingredients are grown in.

Arbikie is building a reputation for innovative, field-to-bottle spirits production, as all the key ingredients for its drinks are grown, distilled, matured and bottled in a single-estate approach. Crops include potato, barley, wheat and rye, as well as cultivating its own juniper, chillies and gin botanicals. Stirling added:

“The growing desire for provenance and traceability of ingredients is very now and this new deal reflects this trend. Once we open our Visitor Experience this summer in the ancient county of Angus, we can literally show you the field the ingredients are grown in, another reason to visit an area that is considered by many to be the birthplace of Scotland”

The Stirling family have been farming since 1660 and are building on their expertise in growing by distilling spirits that are made from, and reflect, the range of crops grown on their family farms. The last few years have seen the Arbikie distillers researching and developing their rye whisky by experimenting with various varieties and production techniques, culminating in the launch of their Highland Rye Whisky in December 2018. This was the first produced in the Scotland for more than a century and a limited-edition 2019 vintage is being released very soon.